The Harvest Foundation welcomes Bassett, Korff to Board of Directors

Kelvin Perry to lead Harvest Foundation Board of Directors 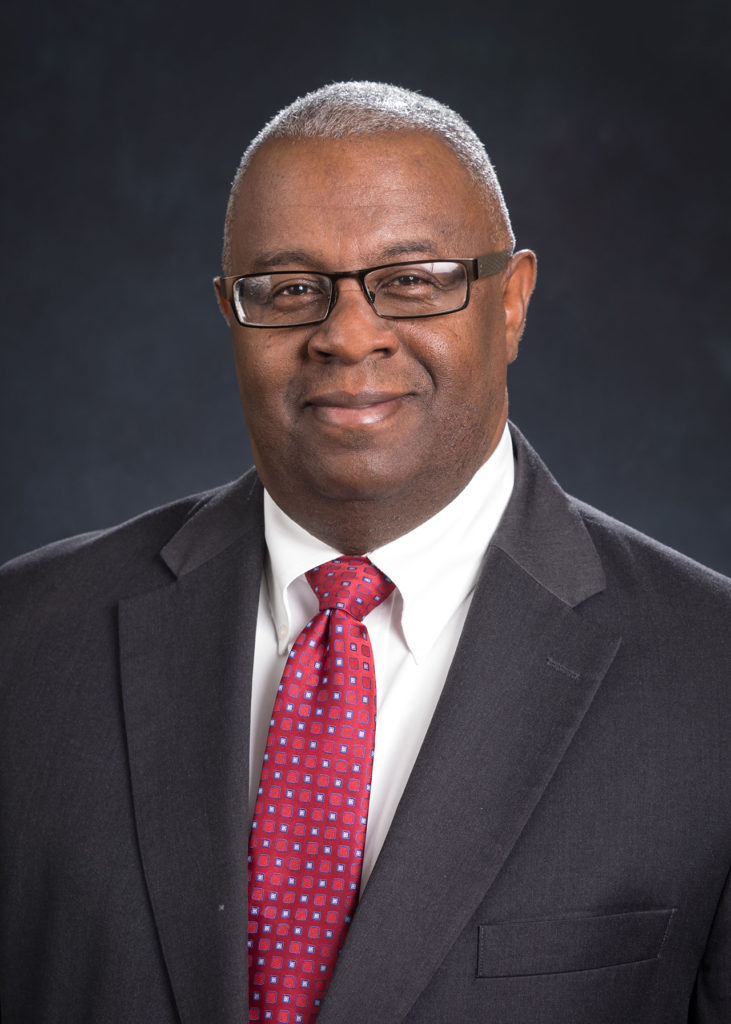 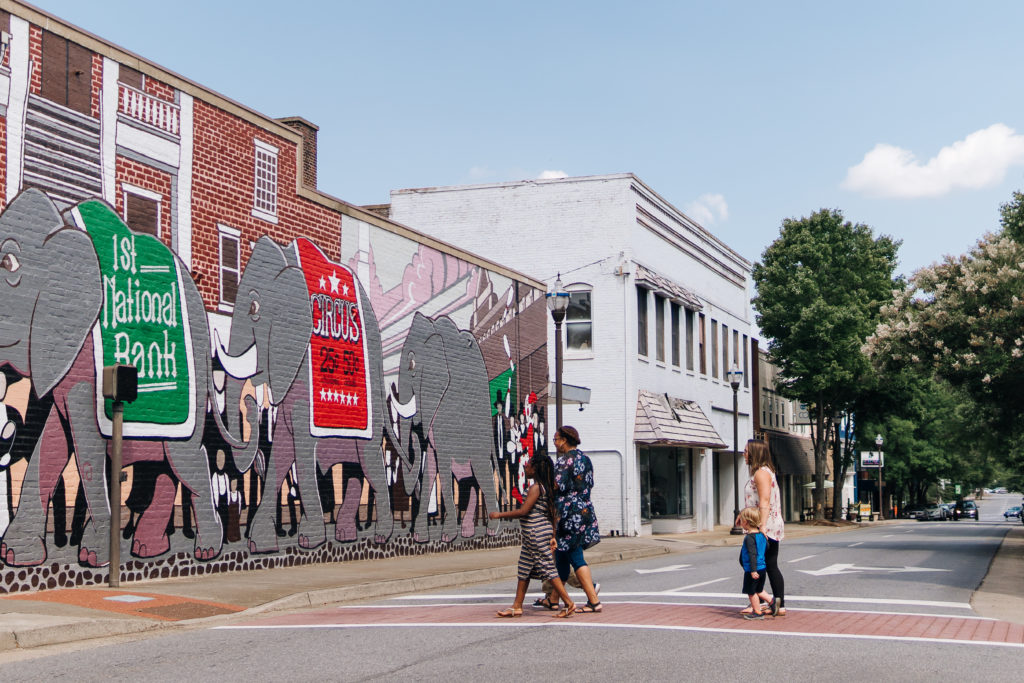 From the desk of Harvest Foundation President Kate Keller A new year always brings with it optimism for possibilities. I believe it’s on all of us to harness these opportunities to continue making progress and making MHC a place for everyone. The running theme of the Level Up MHC Community Summit was to create a […] 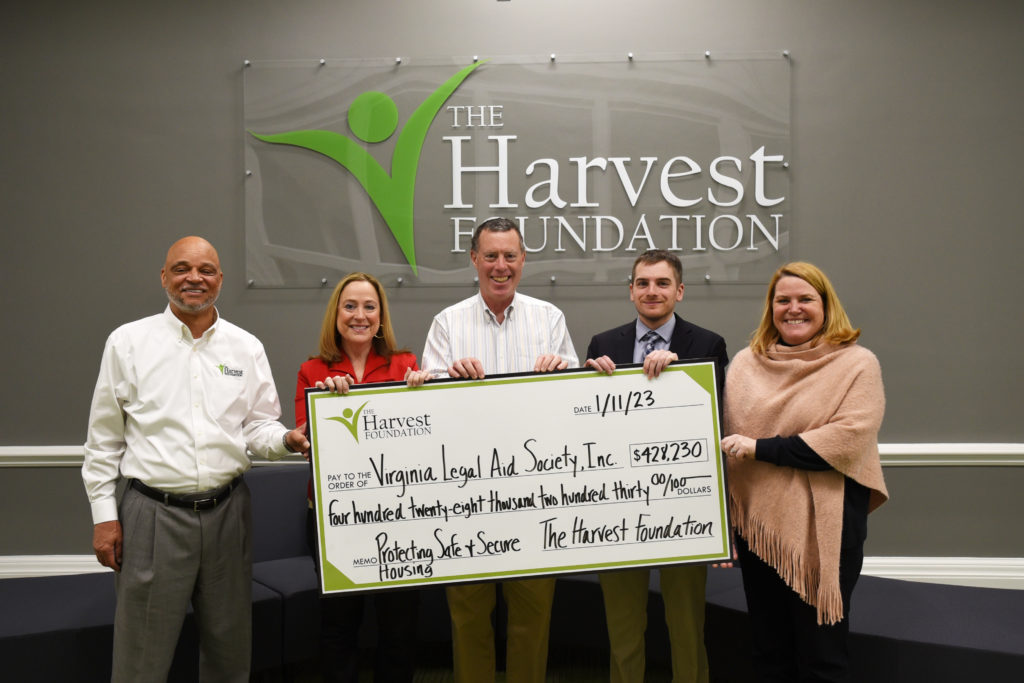 Virginia Legal Aid Society, Inc. receives $428,230 over three years to reduce evictions Martinsville, Va. —  A three-year investment of $428,230 from The Harvest Foundation will enable Virginia Legal Aid Society, Inc. to expand its eviction reduction programming in Martinsville and Henry County. “We work closely with our community partners to create stronger systems for […] 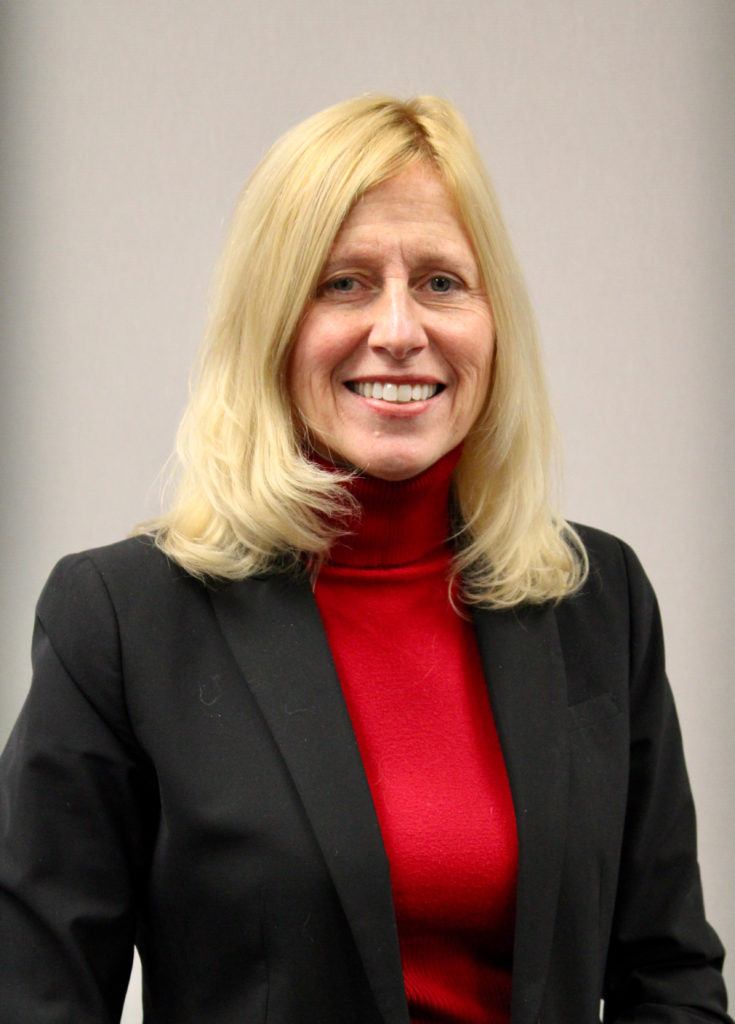 For Immediate Release January 19, 2023 Henry County Public Schools’ superintendent Dr. Sandy Strayer has announced her upcoming retirement after 31 years as an educator. Dr. Strayer will retire at the end of the 2022-2023 school year in July to focus more time on her family. She plans to pursue avenues to continue to support […] 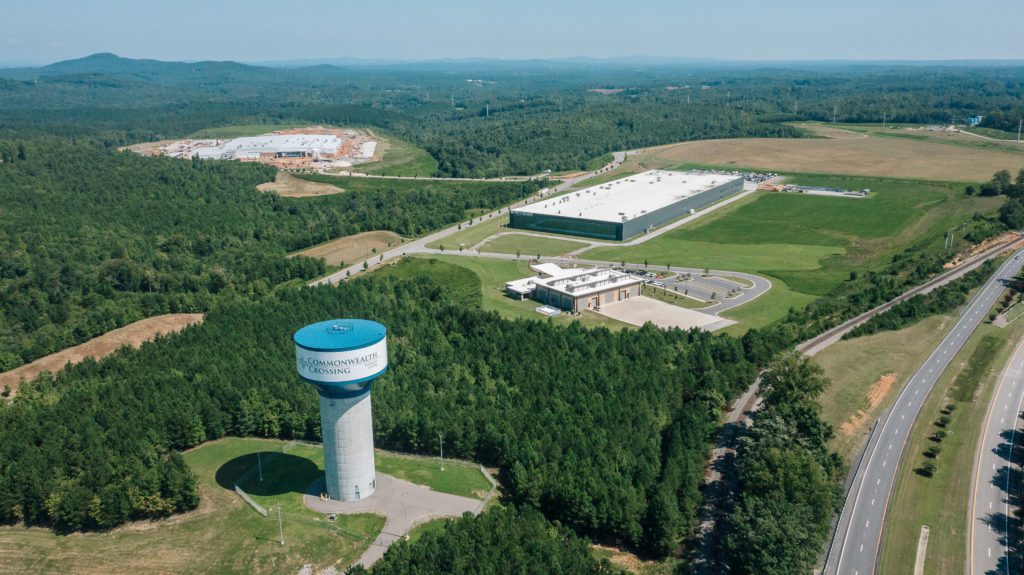 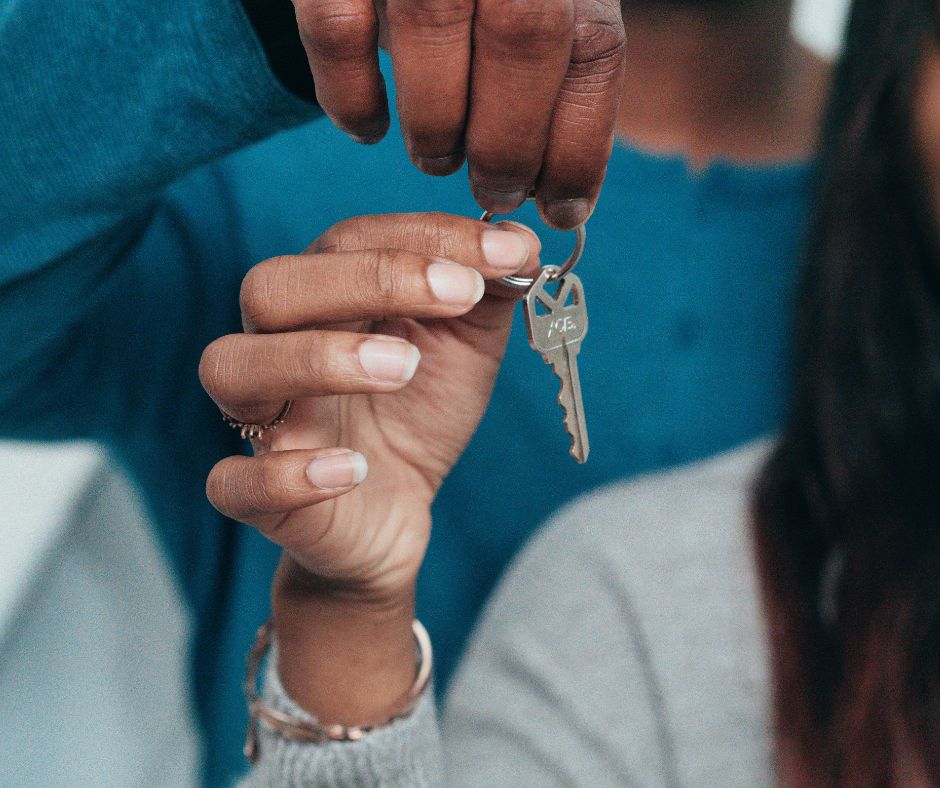 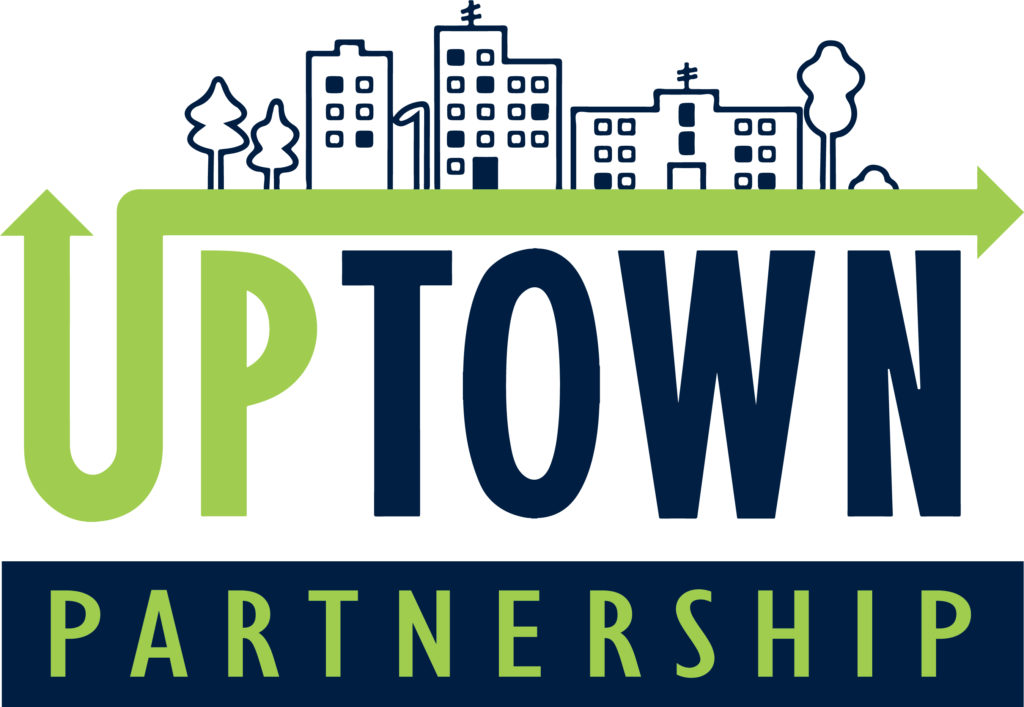