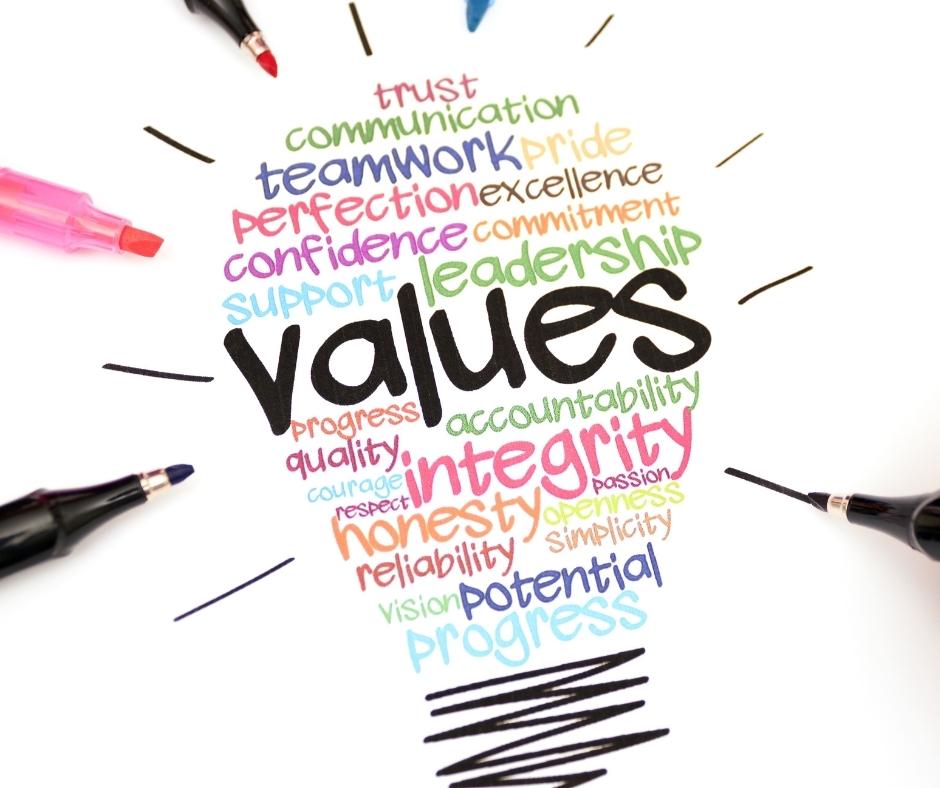 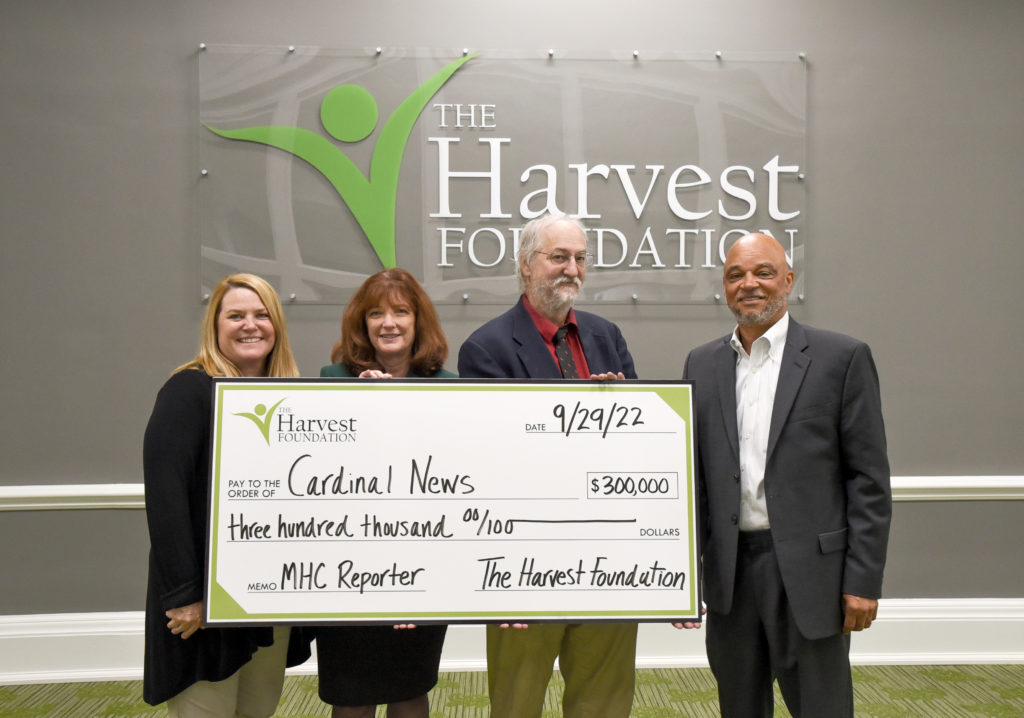 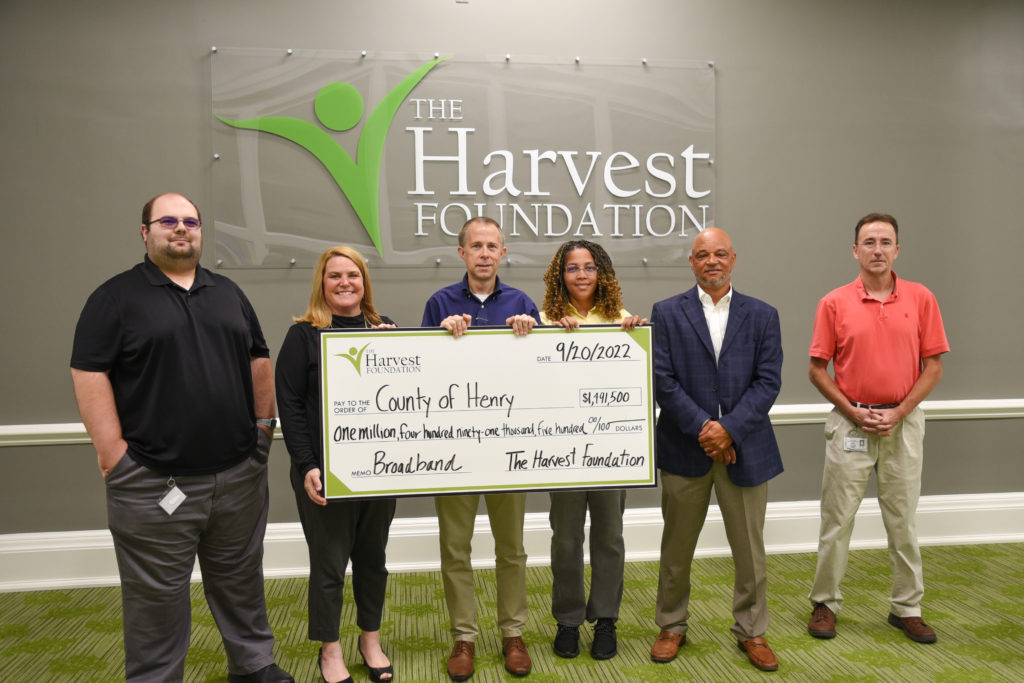 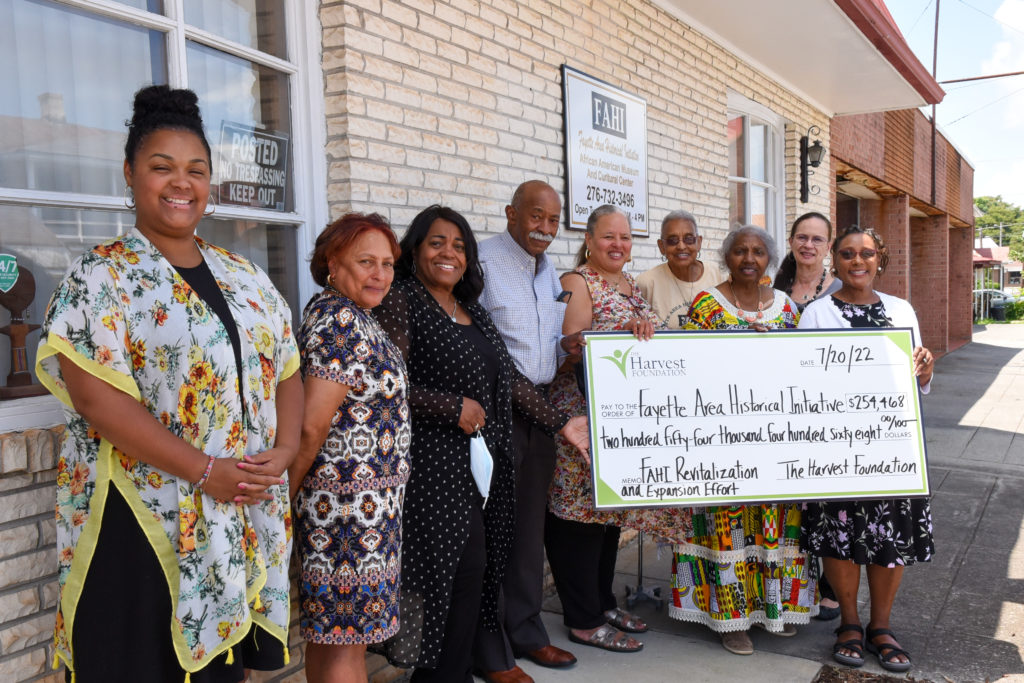 Martinsville, Va. — Building a sustainable organization to collect and preserve the history of Martinsville’s Fayette Street Neighborhood, and African-American history throughout the community is essential for one Martinsville-based nonprofit. FAHI (Fayette Area Historical Initiative) received a three-year grant of $254,468 from The Harvest Foundation to grow the capacity of the museum to develop and implement […] 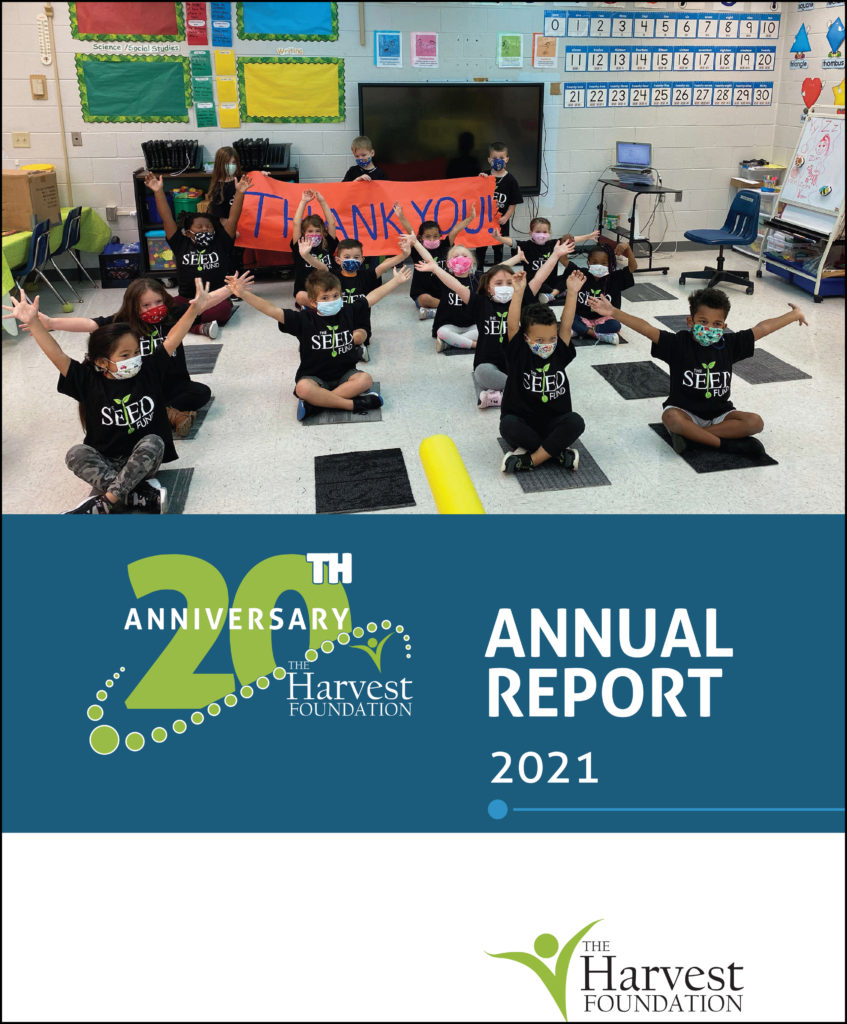 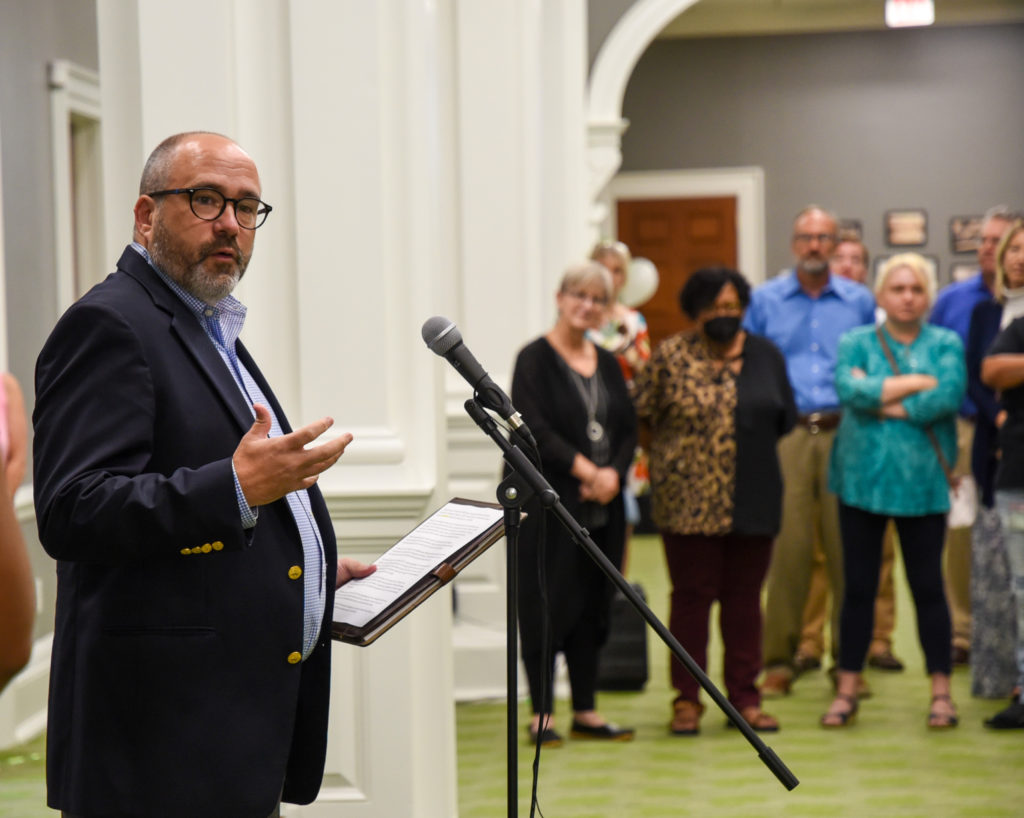 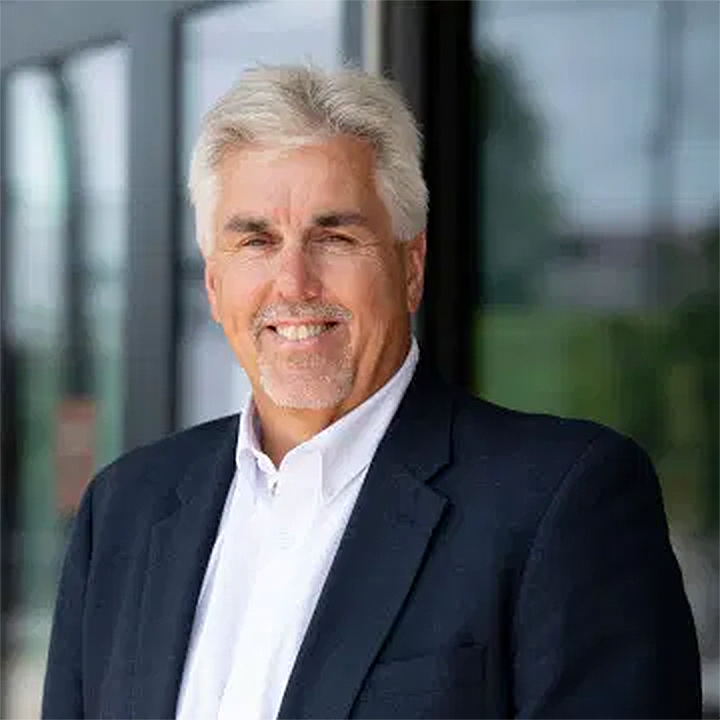 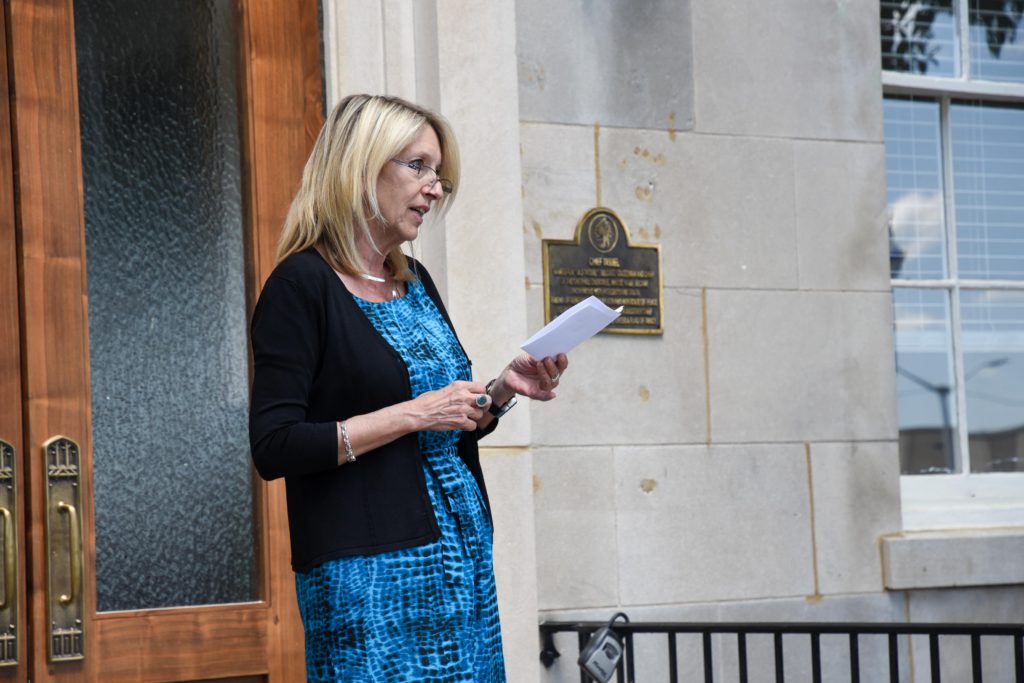 Pictured: 2022 Nonprofit Breakfast at The TAD Space From the desk of Harvest Foundation President Kate Keller We are busy working with community partners to plant seeds of Hope throughout MHC. One way we are doing this is by hosting a community summit. In June, Harvest convened a group of some of our Hope Builders […]

Pictured: Harvest Summer Intern Zariah Scales The Harvest Foundation celebrated Virginia Intern Day on July 28th with summer intern Zariah Scales. Here’s more from Scales about her work and how it ties back to her love of Martinsville-Henry County. Why choose Harvest for your internship? “When I was on the Harvest Youth Board in high school, I […]